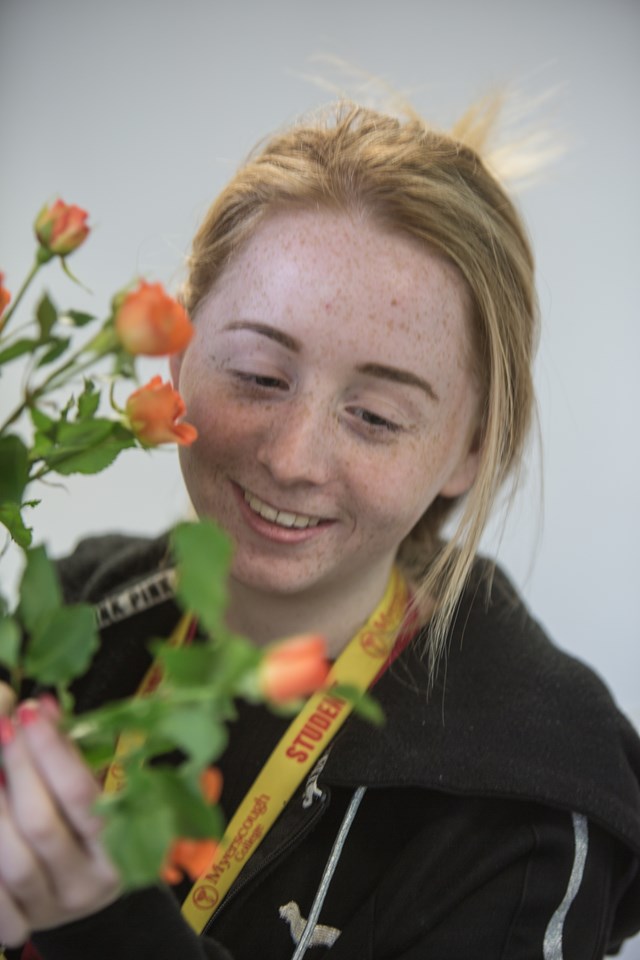 The awards recognise the best in the industry, with Myerscough receiving four nominations across three categories.

The College has been shortlisted in the category of Training Provider of the Year, highlighting the excellent provision provided for floristry and floral design.

Now in their ninth year, the BFA Industry Awards have established themselves as the place to be recognised within the industry. Each autumn the awards are presented at an Awards & Gala Dinner. The awards are voted for by the public.

Votes can be cast HERE

The British Florist Association is the official voice of the UK floristry industry and the only trade organisation in the industry to be formally recognised as such. In recent years, Myerscough has won numerous BFA awards, as well as being nominated a number of other times.

In 2018, Myerscough College’s floristry provision was named the best in the country at the industry’s annual national awards ceremony, retaining the crown won in 2017. For the third time in four years, the College was named as Training Provider of the Year.

Myerscough’s floristry provision has been recognised as sector-leading for a long time, with a strong student offer allowing learners the pathway into a successful career in the profession. This offer has led to a host of industry awards and nominations over the last few years alone. The College was the first in the country to offer higher education level online study and also regularly attracts some of the industry’s biggest names to work closely with students.

Myerscough College and University Centre runs floral design courses at further and higher education level, with a range of full and part-time options available. The College also leads the way in offering innovative study methods, such as an Online Foundation Degree in Commercial Floral Design, which enables students to achieve a vocational based Higher Education qualification through part-time study.